View all
PayPal expands its horizons 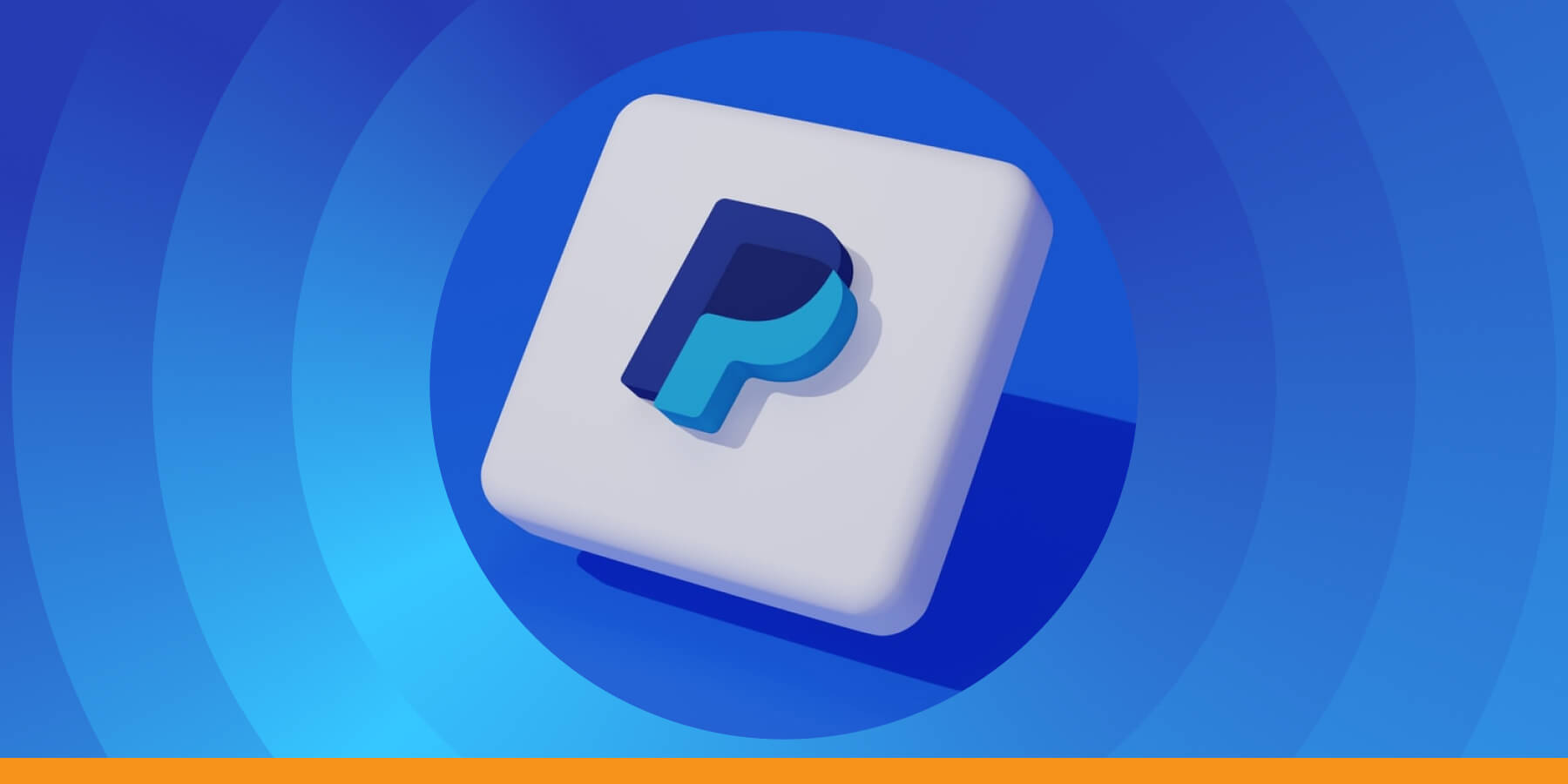 Great news for users of PayPal! The company is about to release its own stablecoin.

It all began with a third-party developer who found the code and image of the future coin hidden in the PayPal app for iPhone. And then the vice president confirmed the development of stablecoin.

Over the past year, PayPal has announced quite a few useful and interesting features. First of all, users were allowed to buy, sell, and store cryptocurrency, after which the ability to pay for purchases with cryptocurrency in partner stores was introduced. And nowadays users are able to withdraw funds to third-party crypto wallets ― the limit on the purchase of digital currency is $100,000 per week.

It's worth noting that stablecoin is equal to real currencies and commodities like gold and oil. Due to this, the coin is considered to be the most stable currency.

Maybe one day cryptocurrency will become a common type of money for us?