Ver todo
Digital gold and currency of the future

Why do you need to start mining now? 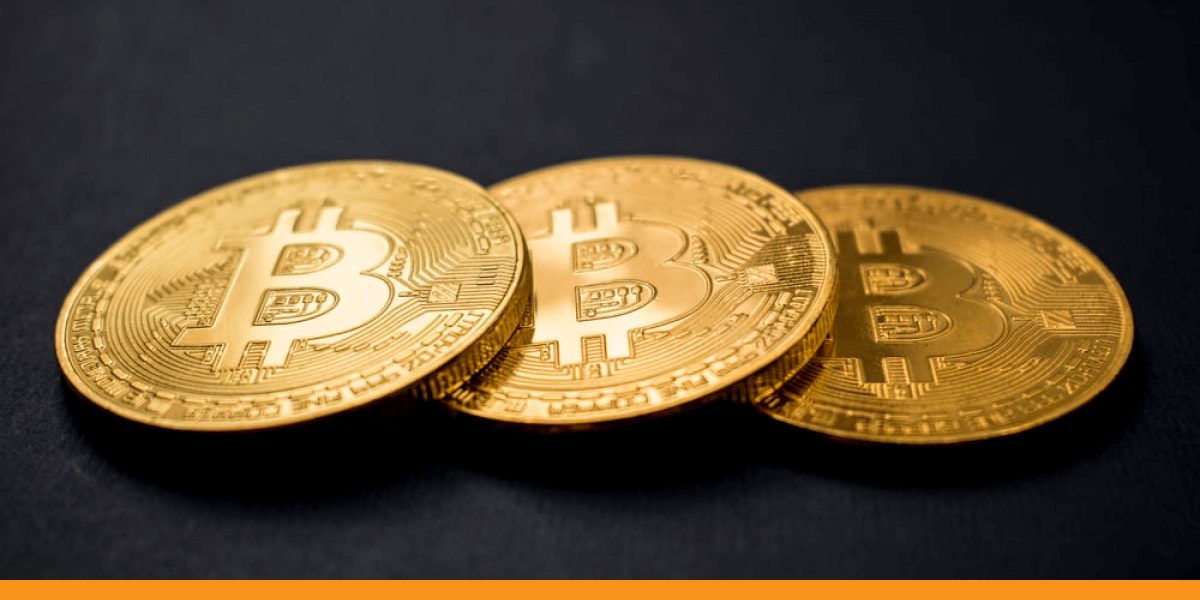 Bitcoin has surged over the last few months and is breaking new records. Experts predict the future of cryptocurrency, and global companies continue to invest more in BTC. The question is, will it continue to rise, and should you start the race for Bitcoins now?

Digital assets now are part of the mainstream. Their mass adoption has begun and now it is a matter of the present, not the future. We are entering the era of cryptocurrency and digital coins. If you check the news you’ll see that major companies are getting more involved with cryptocurrency. It has become a trend. PayPal, Tesla, Mastercard, BNY Mellon… If you look at the list of companies holding reserves in Bitcoins, you will see that it is actively growing. According to the data on March 1, 2021, 42 companies hold 1.3 million BTC worth over $65 billion.

And when you see what experts and investors say about BTC, it’s difficult not to believe that it is a profitable currency with a promising future. Bitcoin and digital assets have incredible future expected returns from adoption effects and use cases. That’s what Raoul Pal, investment strategist, and economist, writes on his Twitter page. “My conviction levels in bitcoin rise every day. I’m already irresponsibly long, ” he adds. Great point! So let's not drag it out and be as irresponsible as Raoul Pal, shall we?

We are sure you all know Citibank. Recently Citigroup released a report entitled “Bitcoin At the Tipping Point”, stating that BTC could become “the currency of choice for international trade.” Sounds cool, right? What else is said there? Noting “the advantage of Bitcoin in global payments, including its decentralized design, lack of foreign exchange exposure, fast (and potentially cheaper) money movements, secure payment channels, and traceability,” the report states: “These attributes combined with Bitcoin’s global reach and neutrality could spur it to become the currency of choice for international trade.”

Now you understand what we mean when we say that BTC is the currency of the future, and you better start taking care of your future income now. Apart from the interest of investors and companies, there are a number of factors behind the rush into bitcoin. There is no central authority like a central bank that controls Bitcoin. Also, the mining network is one of the strongest computer networks in the world. More and more people come into the market, as a result – there is more liquidity. And correspondingly – more utility and more stability.

It's so profitable to have Bitcoins, you may say! And this is absolutely true. So let's not waste precious time! Of course, there are several ways to get BTC. Although buying may seem like the best option, mining has a number of significant advantages – it can be done at a low cost, it reliably transfers bitcoin into your possession from the moment it is mined, and it is the best way to ensure constant network performance. For those who are concerned about the profitability of solo mining, mining pools can be a great alternative.

As BTC continues to grow there has never been a better time to get involved and invest in the future. With years of experience in mining, we created an easy-to-use and profitable product, so you could start your mining journey whether you have already done it before or try it for the first time.

So, are you ready to start mining?