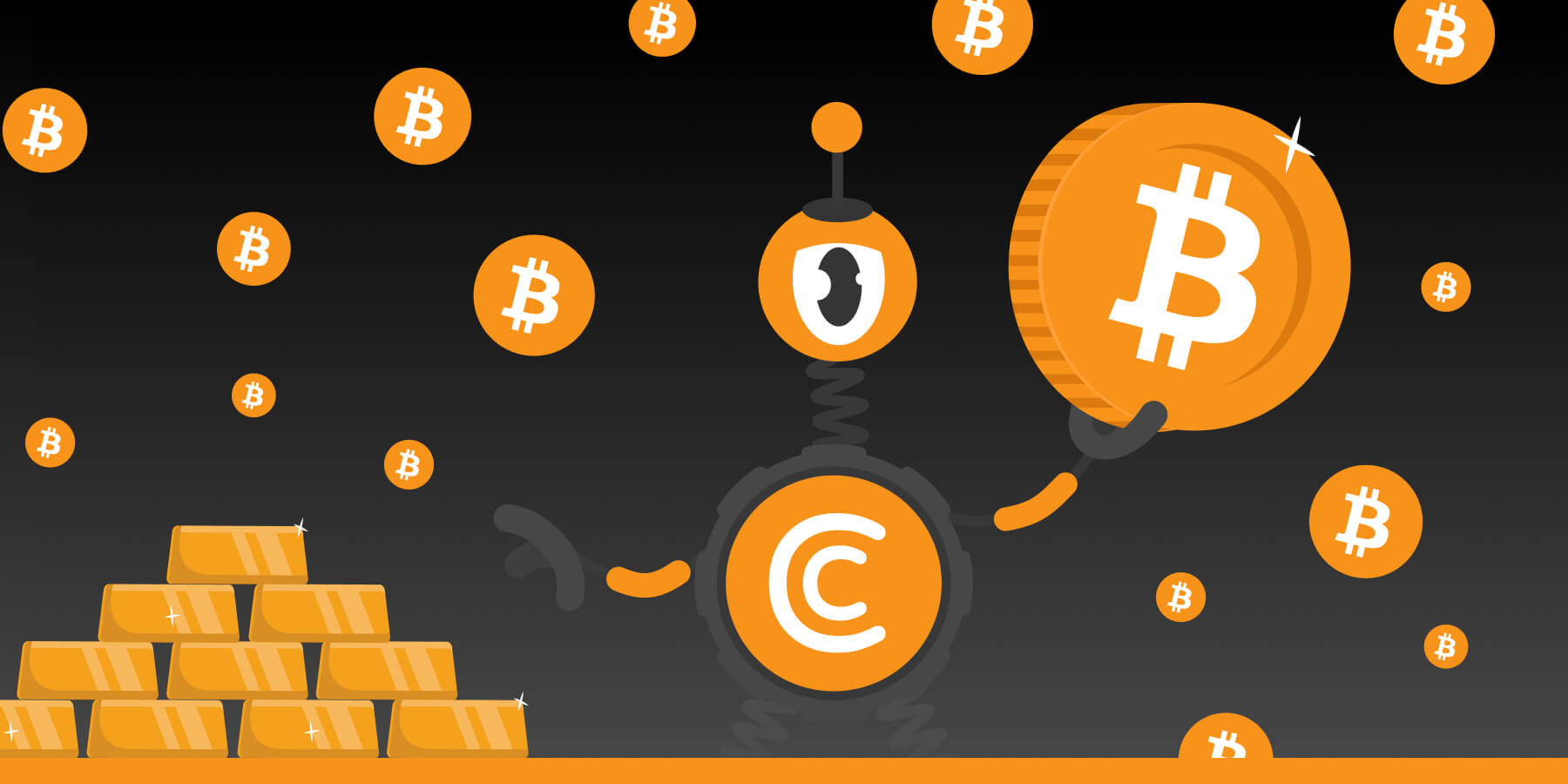 It seems that the new preferred store of value appears in the financial arena. As the price of Bitcoin is getting closer to $59,000, its value in relation to gold is approaching new all-time highs! Measured against gold, the price of Bitcoin recently reached 34.94 ounces. It has more than doubled in the past three months and nearly sevenfold since October 2020.

The CEO of Galaxy Digital, and billionaire investor Mike Novogratz, said that he expected Bitcoin to surpass the gold market capitalization, but even he was shocked at the pace of crypto adoption. With Bitcoin up around 800% over the past year, it can certainly catch up with gold. Novogratz also said that "the US has crossed the Rubicon" in terms of the number of citizens who own bitcoins.

Although 2020 was a big year for gold, it pales in comparison with Bitcoin's 265% annual return. Some well-known analysts, such as Bloomberg's Mike McGlone, believe that gold is losing ground to Bitcoin. Recently in one of his tweets, McGlone said: “Gold will always have a place in jewelry and coin collections, but most indicators point to an accelerating pace of Bitcoin replacing the metal as a store of value in investor portfolios.” Even JPMorgan, an organization that has long criticized Bitcoin, has said that the digital currency will take a part of gold's market share.

We can definitely see that the more big firms, such as Tesla, MicroStrategy, or Morgan Stanley become interested in Bitcoin, the more winning position digital gold takes. Also, PayPal's announcement really added fuel to the fire, as a payment company said it would allow customers to make payments in cryptocurrency.