View all
The weekend crash 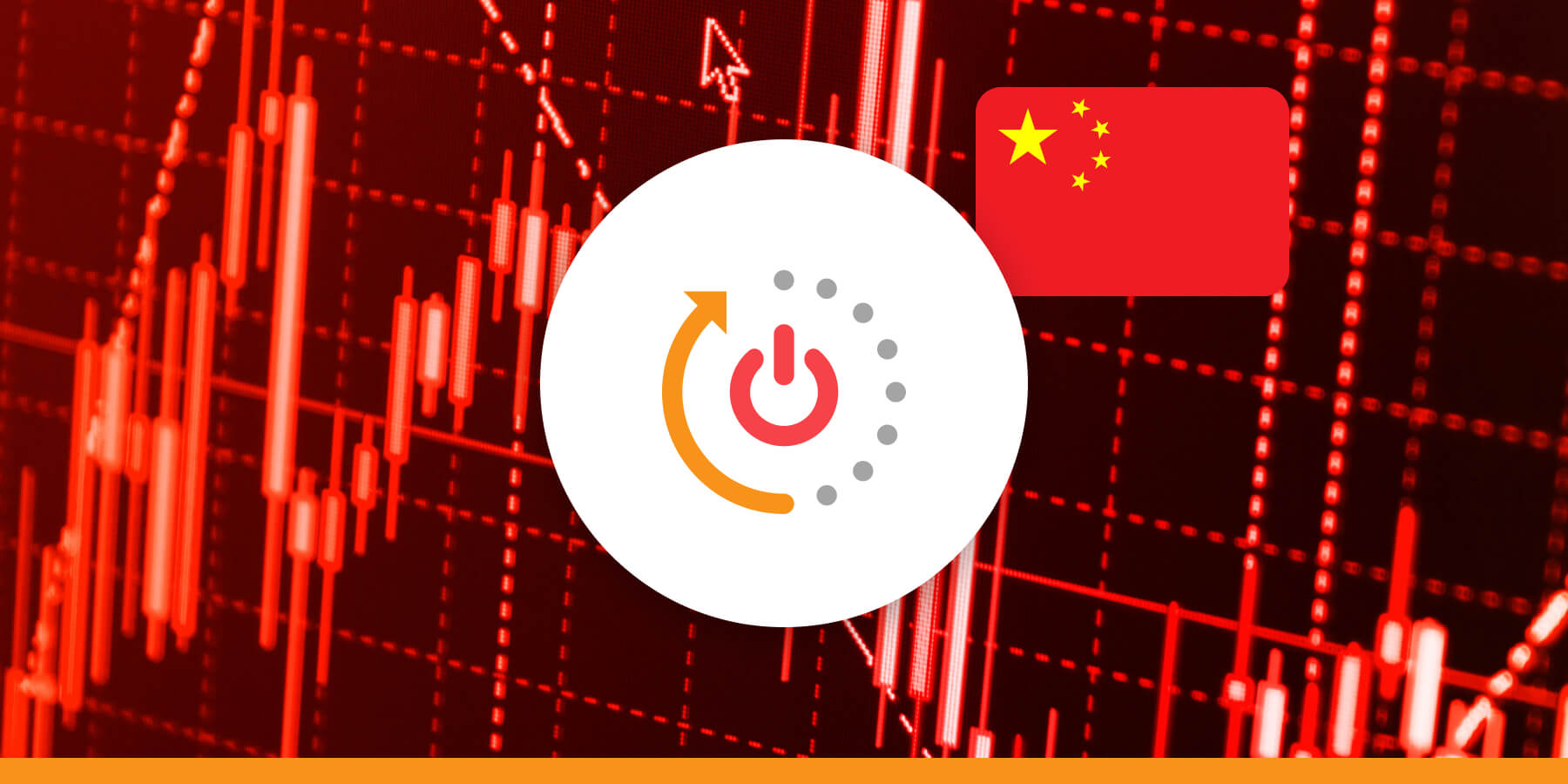