View all
An Introduction to Crypto World 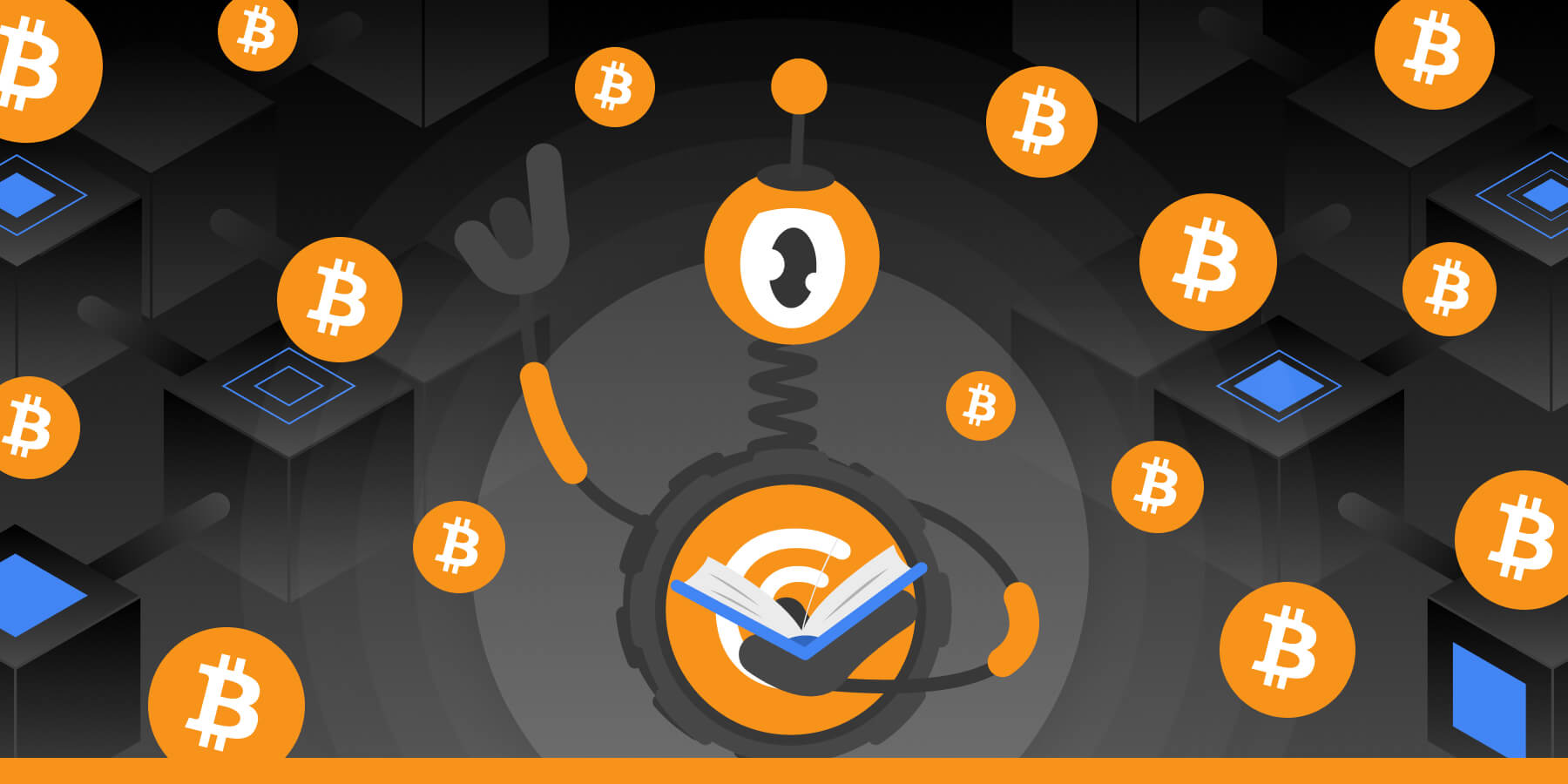 Not many people know that blockchain is divided into generations and nowadays we live in the third one. So, let’s find out what that is and start with the first two!

In the first and the second gens different programming languages are used as well as the PoW algorithm, or in other words, a special algorithm for verifying and confirming transactions, in which the computing power of the device plays the main role.

The first generation is commonly referred to as Bitcoinand other coins based on its code. Compared to other generations it was created as a replacement for real-life money and for transactions. Bitcoin is a secure, user-friendly and fast blockchain. Due to decentralization, it is considered to be completely anonymous and transparent.

The second generation was marked by the creation of Ethereum. It’s written with a much more multifunctional programming language. Specifically, it can be used as a currency ― ether and blockchain ― Ethereum to create smart-contracts, for example. Such contracts are really convenient as they are anonymous for both parties, no third party is involved, and compliance with the terms of the transaction is mandatory. Developers use Ethereum to create apps that other chain’s participants can interact with as well as new cryptocurrency. It is happening due to the fact that Ethereum blockchain provides developers with a lot of tools and features and it is more of an ecosystem than just a database for creating digital coins.