View all
Cryptocurrency salaries are real 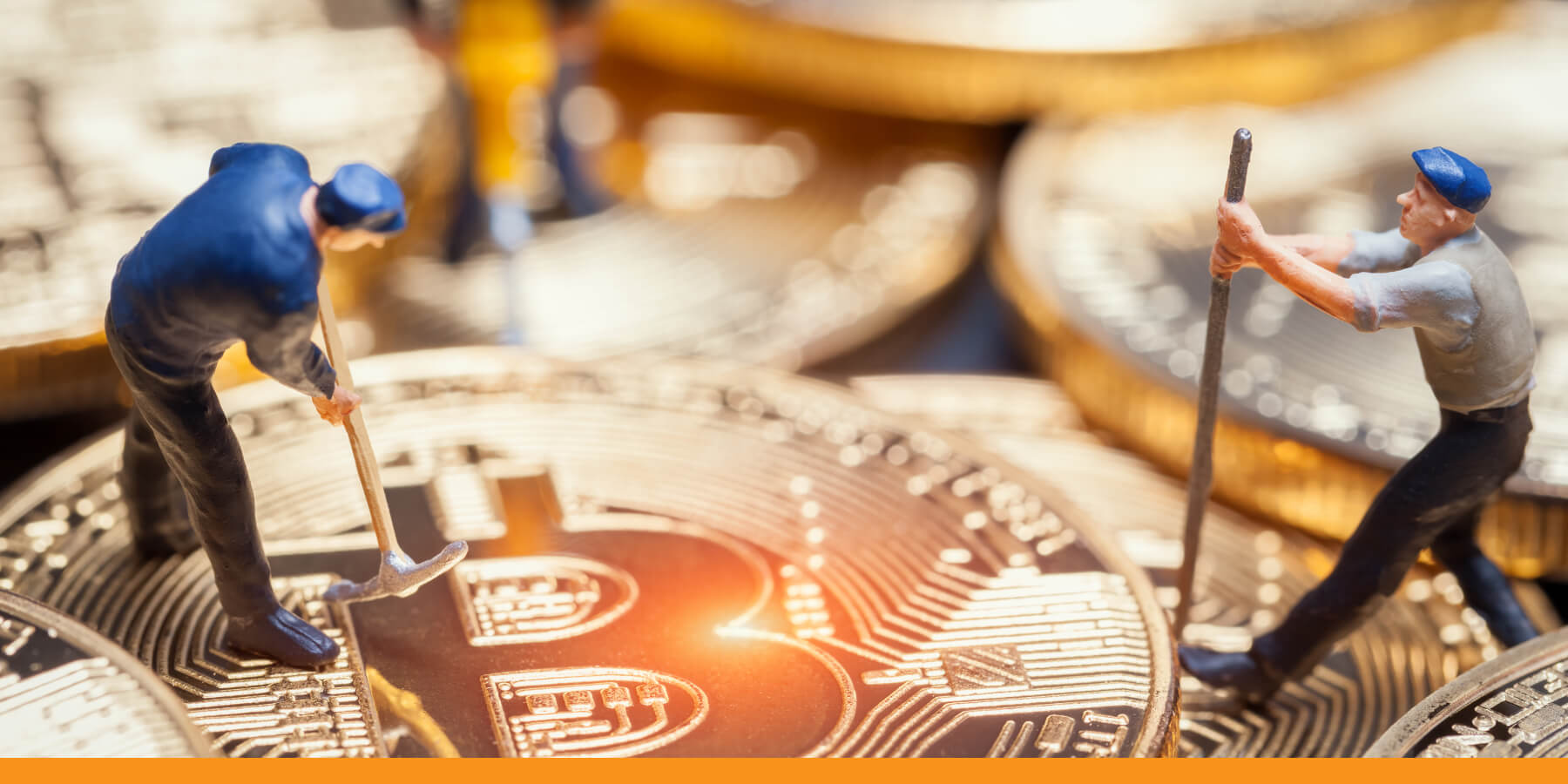