View all
The Bitcoin market is optimistic 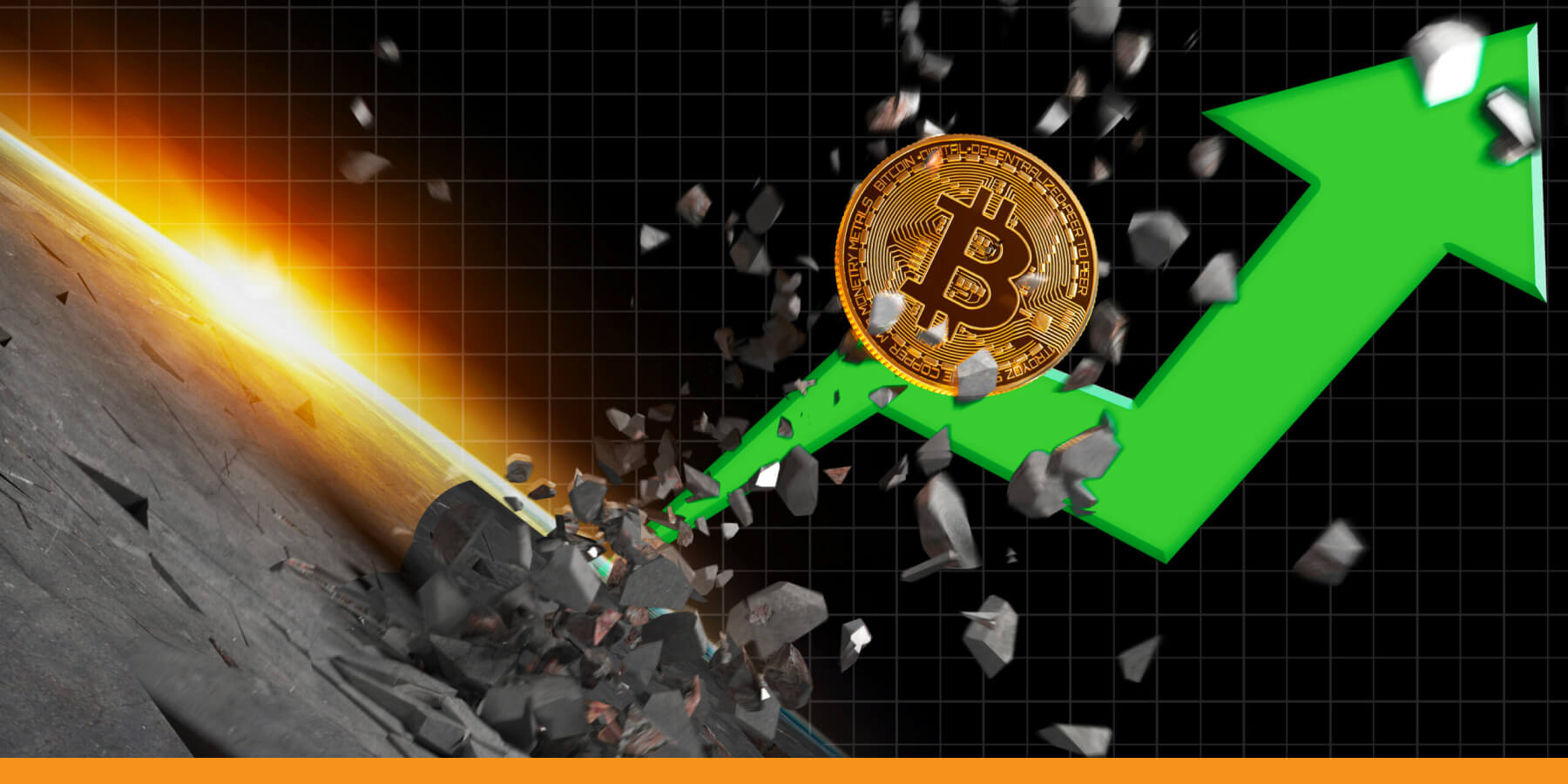