View all
Is BTC an Environmental Catastrophe? 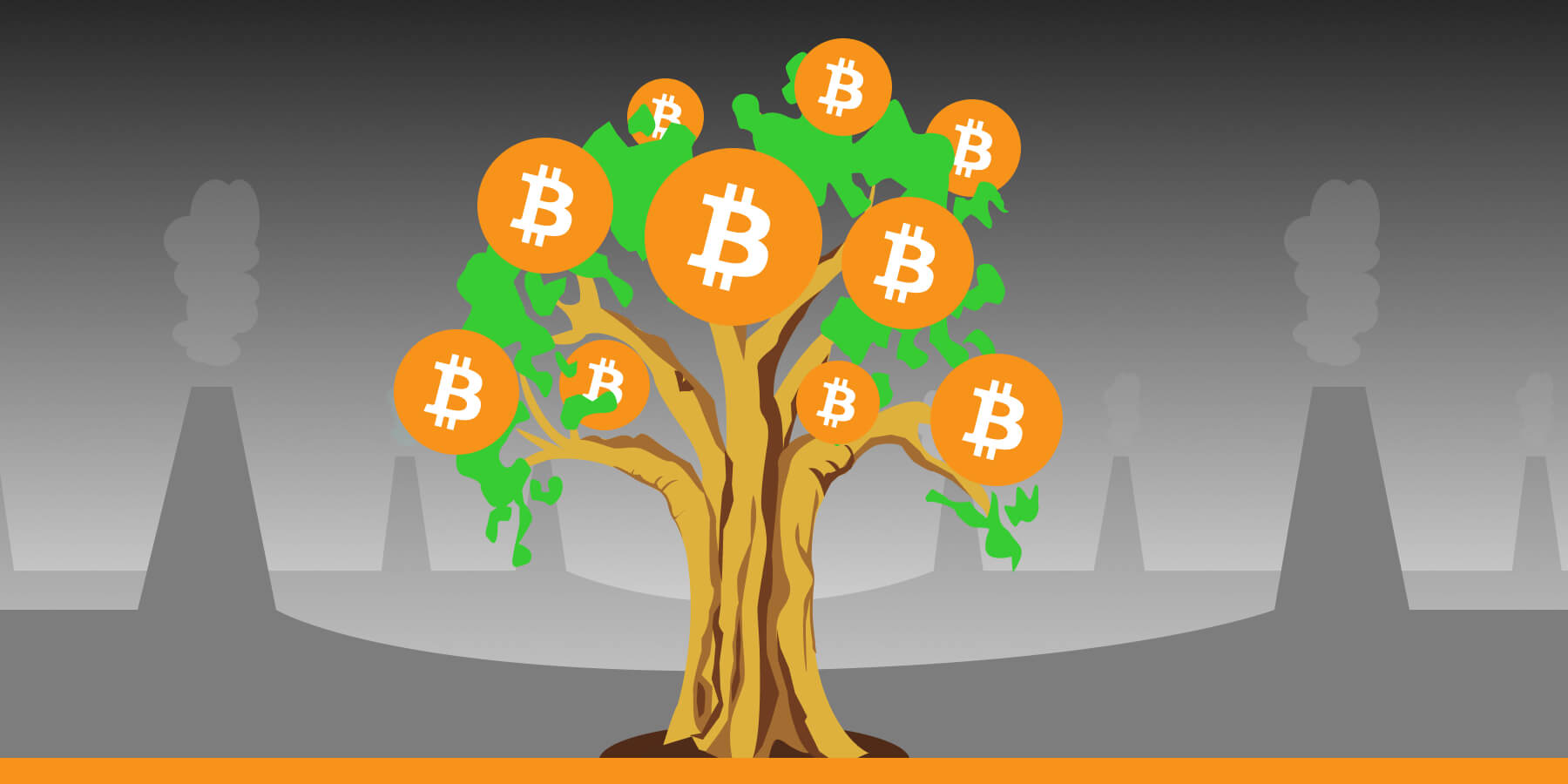 Lately, the number of headlines and tweets about Bitcoin’s energy use and potential environmental impact has grown. Does Bitcoin use too much energy? Is it possible to mine BTC using only 100% renewable energy sources? Let’s find the answers to these questions.

It’s true, Bitcoin mining does use a lot of electricity. The Cambridge Center for Alternative Finance estimates that the total electricity consumed by Bitcoin miners worldwide is an average of 113 terawatt-hours per year, which is admittedly a lot. That is comparable to the total energy consumption of countries such as the Netherlands and the Czech Republic. However, the recent "Third Global Comparative Study of Cryptoassets" shows that 76% of miners use at least some of the renewable energy in their operations and that 39% of all energy consumption used in proof-of-work mining, such as Bitcoin mining, comes from renewable sources, such as wind, solar and hydroelectric.

In May, Galaxy Digital published “On Bitcoin’s Energy Consumption: A Quantitative Approach to a Subjective Question,” which breaks down the energy consumption of Bitcoin mining, traditional banking, and gold mining. Traditional banking analysis looks at the energy use of the world's 100 largest banks and estimates energy consumption at around 260 TWh per year. This is more than double the power consumption of Bitcoin mining. Galaxy estimates the gold mining industry’s electricity consumption associated with greenhouse gases to be 240 TWh per year. This means that gold consumes about 85% more energy per year than Bitcoin mining.

It’s important to say, that the environmental impact of Bitcoin and other cryptocurrencies is a function not of their software architecture, but of the energy policies in the countries where miners operate. For example, Iceland, which due to its comparably low power costs is a favorite location for Bitcoin miners, generates nearly all of its electricity from renewable geothermal sources. And in the crypto-favorite Canadian province of Quebec, 95% of power is hydroelectric.

All this data makes the Bitcoin network more focused on clean energy sources than almost all other large-scale industries in the world. There is no evidence that cryptocurrencies have external environmental impacts beyond those that can be attributed to any electricity user. Bitcoin’s proponents claim that the network could spur greater use of renewables, so there is more to be done to realize its full potential.