Ver todos
The future with crypto is already here 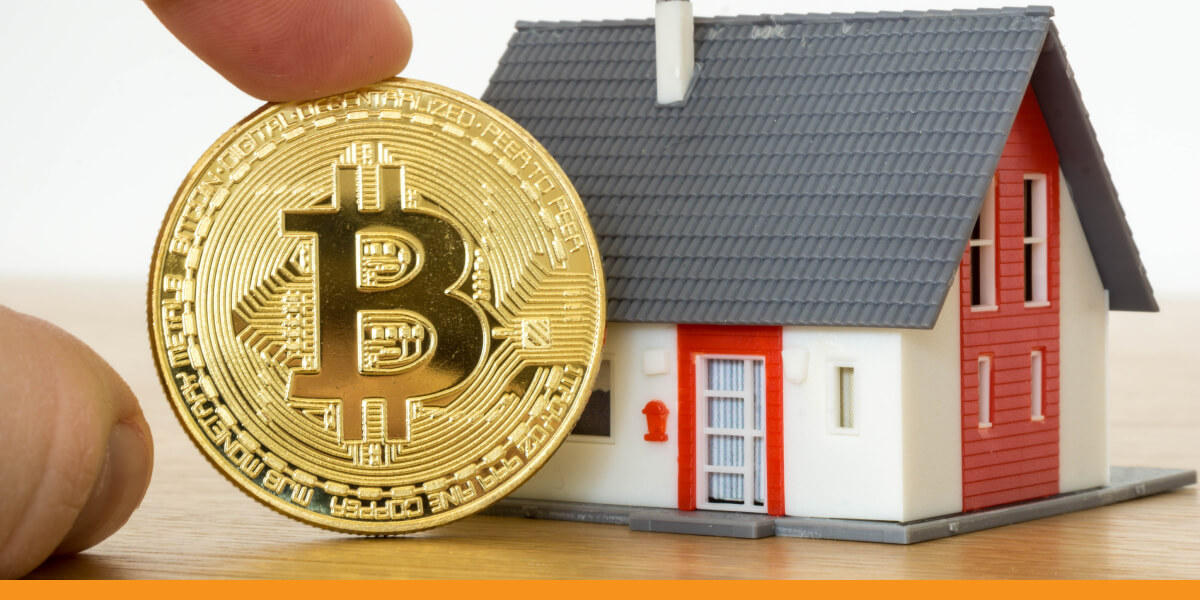