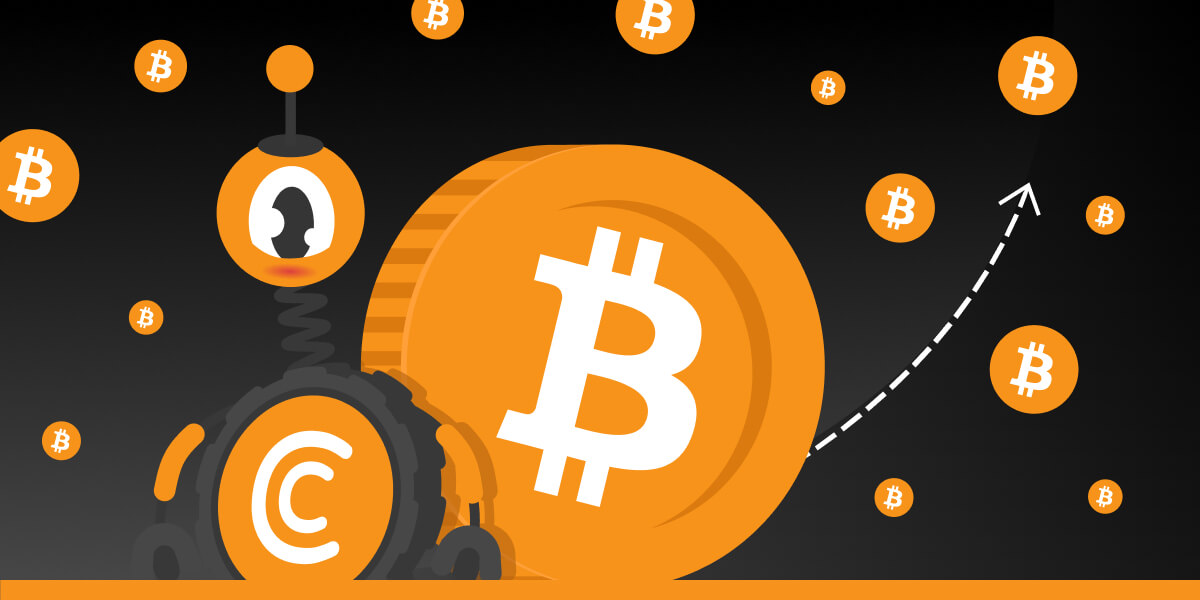 The big news in the cryptocurrency world! The world's first Bitcoin exchange-traded fund is off to a hot start. Missed that info? Well, just keep reading.

On February 18, the Toronto Stock Exchange hosted the official launch of the Purpose Bitcoin ETF and the fund quickly absorbed more than $333 million in market capitalization in just two days. The Purpose Bitcoin ETF is the first in the world to be physically settled using BTC. This is supposed to give investors easy and efficient access to the emerging asset class of cryptocurrency.

After a month, there are now three bitcoin ETFs in North America approved by Canada’s securities regulators. The newest North American bitcoin ETF is managed by CI Global Asset Management, one of Canada’s leading investment managers.

Everything that happened, caused a surge of interest in cryptocurrency. The existence of such a fund is an important symbol of massive acceptance and recognition of cryptocurrency in traditional finance. According to a survey conducted by JPMorgan, one in five investors at firms that don't currently trade in cryptocurrency believe their companies are likely to do so in the future.

"Historically it has been difficult to gain exposure to Bitcoin," says Raj Lala, President and CEO, Evolve ETFs. "Typically viewed as a non-correlated asset, Bitcoin is gathering institutional interest and being viewed as an alternative to traditional investments, such as gold and a potential hedge against inflation."

Considering recent events, we can confidently conclude that Bitcoin adoption has hit a tipping point. The launch of the Bitcoin ETF shows one more time that cryptocurrency is worth the investment and we should expect further growth in the Bitcoin rate. What should we do now to be ready for this? Well, just increase your Bitcoin profit now in order to be in a winning position in the future.