You can still capitalize on the BTC upsurge! 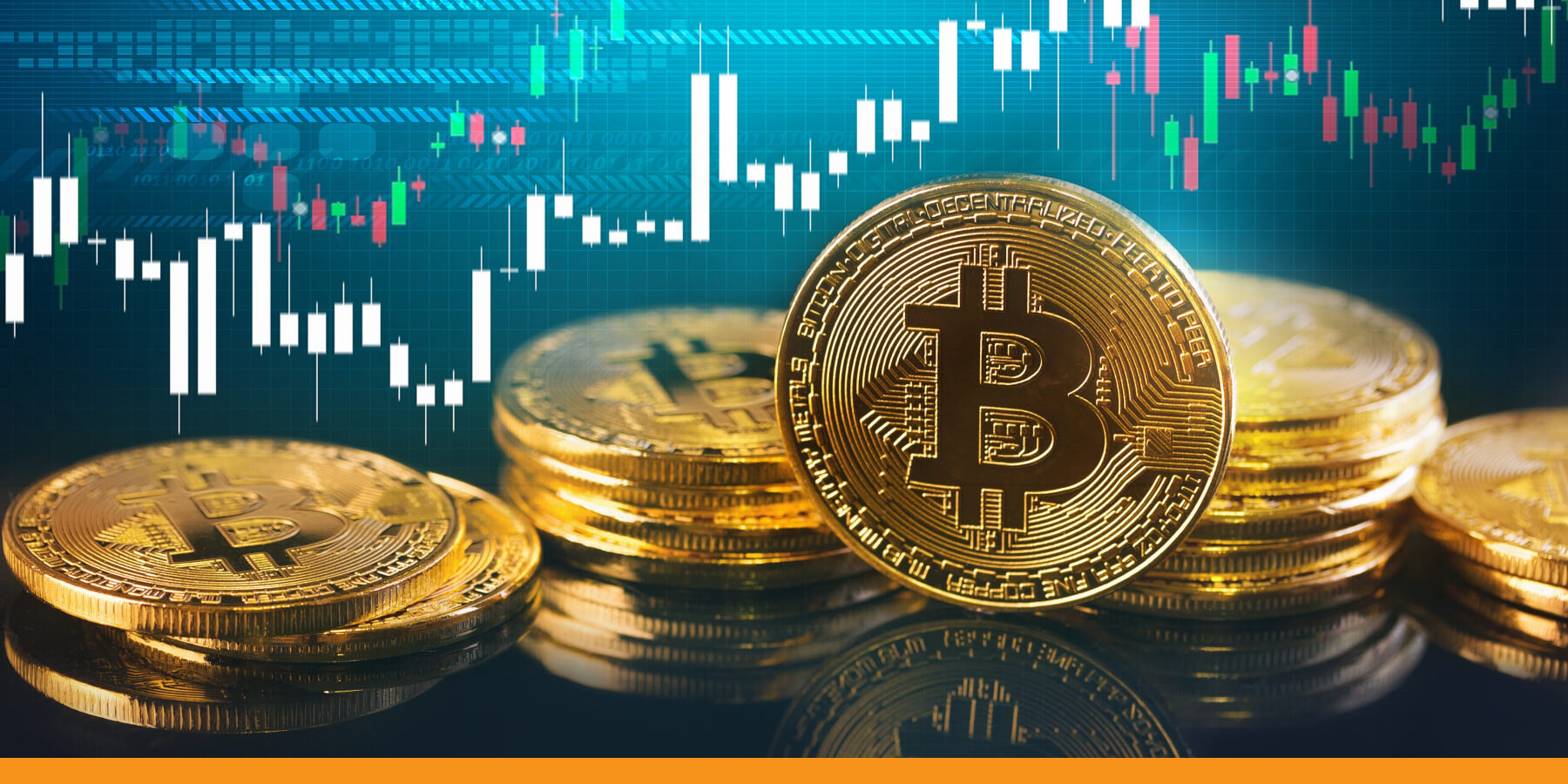 During an interview on CNBC’s “Squawk Box” Anthony Scaramucci compared Bitcoin’s future to Amazon shares. “Bitcoin is 12 years old. Amazon shares had a 64x return on your money from 2009 to 2021 after the 12th year,” Scaramucci said, noting that nobody expected Amazon shares to soar up in the next dozen years. They have actually surged more than 3,600% from the company’s IPO in May 1997 to May 2009.

Bitcoin will look way less speculative and trade with less volatility over time, just as Amazon shares have done. As adoption picks up, the BTC rate can go even higher over the long term. As you remember, Bitcoin has experienced a meteoric rise since 2009 and in recent months. Now, it’s been traded around $60,000, though just six months ago was priced at roughly $11,000.

Why can its price continue to rise? The answer is: the total supply of BTC is capped at 21 million with roughly 18.66 million coins in circulation, so more and more investors will seek ownership. Moreover, the current Bitcoin run is different from the “crypto winter” in 2018 when it’s lost about 80% of its value. Now it has the increased institutional adoption.

Companies like Tesla and Square and many others which you can read about in our previous piece of news have bought the digital coin with cash on their balance sheets; Mastercard intends to open its network to some cryptocurrencies later this year, and Morgan Stanley is set to become the first major U.S. bank to grant its clients access to Bitcoin funds.

However, a lot of skeptics are still questioning whether Bitcoin is an efficient means of transaction or even a durable store of value. For example, Aswath Damodaran, famous on the Wall Street university finance professor, noticed that BTC last year in comparison with other monetary assets went down way more so it can’t even closely display the currency of the future.

Coming back to Scaramucci, whose firm has a Bitcoin fund, said the currency is still in a “transitory period,” like Amazon shares years ago. However, he said some of bitcoin’s fundamental characteristics — such as running on a distributed digital ledger known as a blockchain — have been key to its market cap skyrocketing. Finally, he highlighted that Bitcoin is a fully scaling, monetary network and store of value and he believes Bitcoin will reach $100,000 per coin by the end of 2021.