Guarda tutto
Bitcoin ETF’s successful trading debut in the US 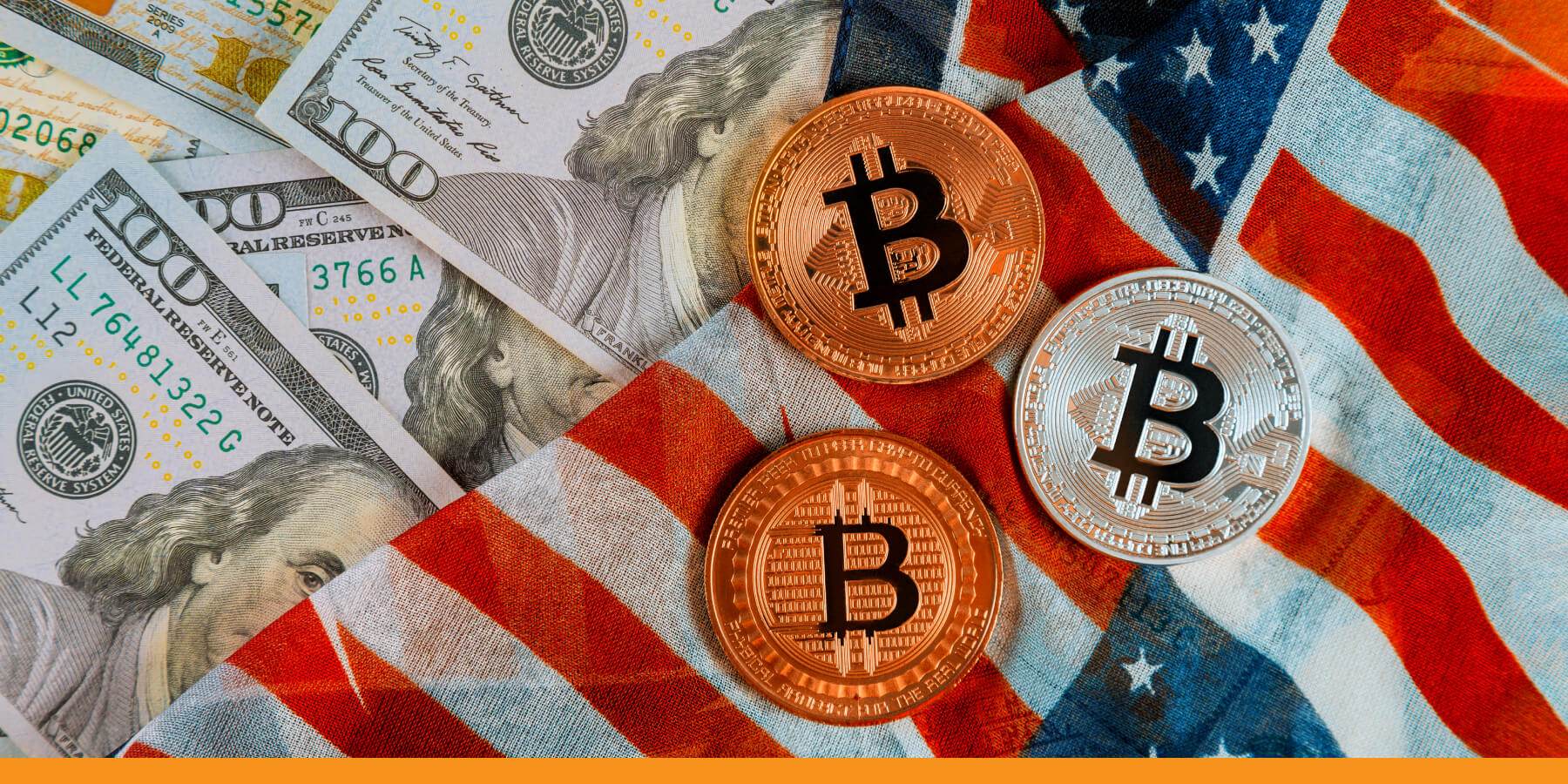