Voir tout
Mining is as profitable as it can get 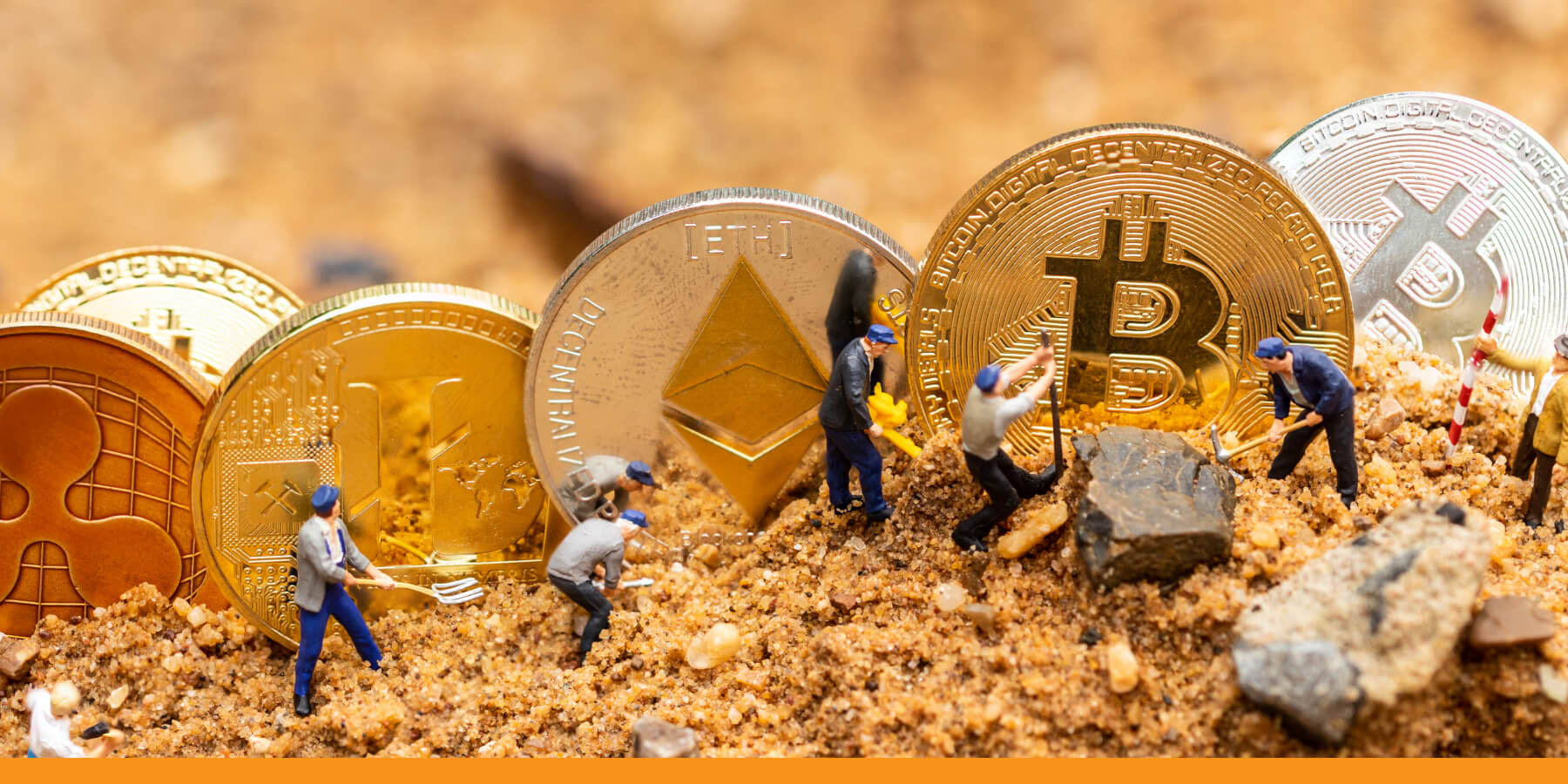